How and Where to Fish for Muskie

Muskie Fishing??
What is it about these fish?

What is it that grabs new anglers so immediately and so deeply and what keeps seasoned muskie fishermen going, hour after hour, month after month and year after year? Like most things in muskie fishing, there’s more than one answer, each as unique as the people who live this wonderful life. Appreciation and satisfaction are at the core of every addict.

Part of muskie fishing’s appeal is the sense of accomplishment that comes with finding, fooling and freeing an apex predator. Population densities are low compared to those of bass, walleye, pike or trout. Even on water where muskies are thought of as abundant, biomass and natural predator-prey balances immediately fall in their favour. But all it takes is the right cast or trolling pass, and all the hours of searching, preparation and effort come together. An up welling of water half way back to the boat turns into an outright explosion, and there she is……..

To be sure, not all muskie destinations are cut from the same cloth. Some can produce numbers of fish daily, with some very nice fish mixed in. Many feel the World Record will be broken on one of the big, Eastern Ontario or Quebec Rivers, like the Ottawa or St. Lawrence. Tennessee, and Kentucky have spring bites that produce huge fish while we’re still icefishing up in the rest of ‘muskie county.’

There’s just no substitute for watching one attack a lure, feeling one on the end of the rod and letting one go. Whether brief and fleeting or bold and intense, all encounters with the fish called muskie are something special. They sometimes strike within inches of the boat, as soon as your lure hits the water, in the dead of night or anytime in between. Muskies are a powerful, acrobatic and wild fish and a single brush with one can be all it takes. They even smell a certain way. 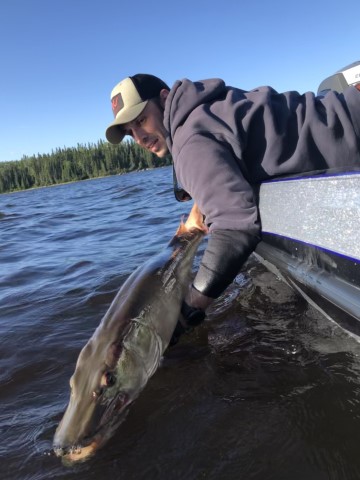 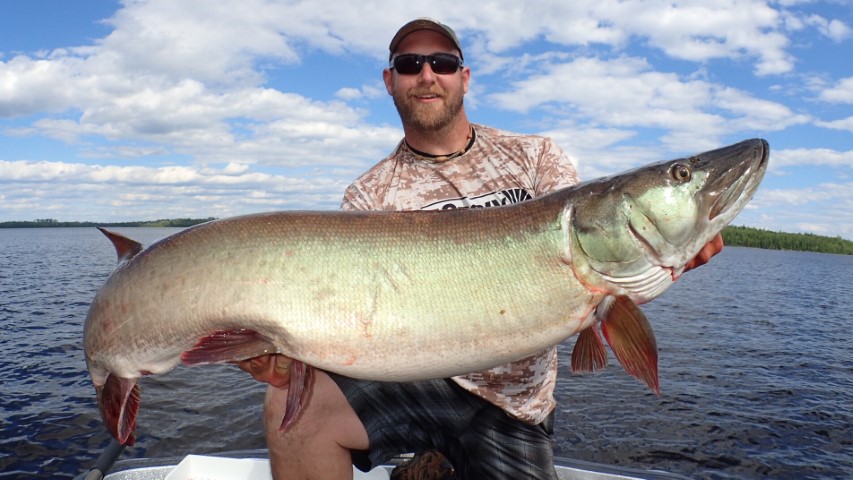 Maybe the thrill lies in the pursuit. Muskie fishing requires dedication, endurance and skill. Summer’s heat, thunderstorms and biting bugs all gradually give way to autumn. Record-class fish are taken every year right up until the lakes freeze, when we routinely fish through heavy winds, cobalt waves and snow. Boats and tackle ice up, and bare, raw hands sting after gently releasing one final fish before winter arrives. From Opening Day in June to hacking out a pathway at a frozen launch ramp at season’s end in November or December, muskie fishermen have a well-earned reputation for commitment, desire and relentless optimism. These fish will do that to a person. We’re also some of the most vehement and serious conservationists in fishing. It goes back to appreciation: muskies are a different and special fish in many ways.

Wherever your muskies are, we hope our on-line resource can help!

Muskie fishing is one of the fastest growing areas in fishing today. Ask any long-time muskie angler if fishing pressure is increasing, or look at the growth of muskie lure manufacturers, & you’ll be convinced that muskie fishing is on the rise. With more anglers pursuing these predators every year, the need for proper releasing techniques is crucial to ensure the survival of post-release fish & sustain the sport fishery…  READ MORE

They’re classic muskie spots & they’re as unique as the lakes they’re found in. No two are built exactly the same, but good ones just seem to be good ones no matter where you fish. There are also reefs that never produce, sometimes within a few cast lengths of ones that do. Some are pure rock, others have softer sections & heavy weeds mixed in, & still others combine rock, weed and soft bottom all on the same spot.  READ MORE

Deep Trolling for Musky - A Fall Tactic for Trophy Muskies

Trolling for musky is a productive tactic throughout the season, but it is in the fall when this method lives up to its reputation: big musky! As water bodies cool & fish put on the feed bag, trolling deep-diving crankbaits is an technique for increasing your chances of landing a trophy. Understanding fall musky behavior, using a strategy to target deep fish & having proper equipment are 3 critical components to fishing success… READ MORE 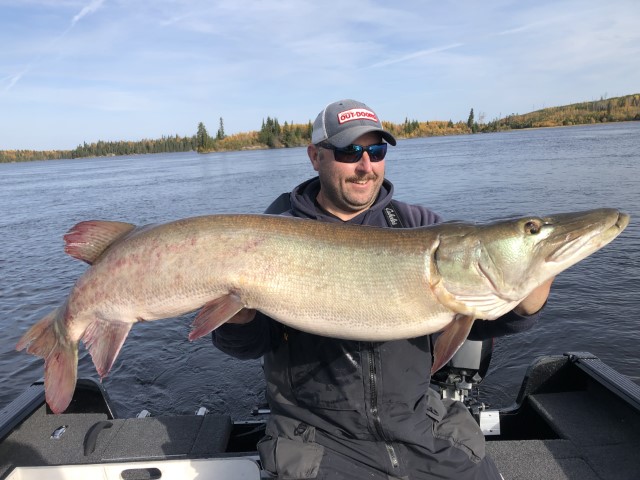 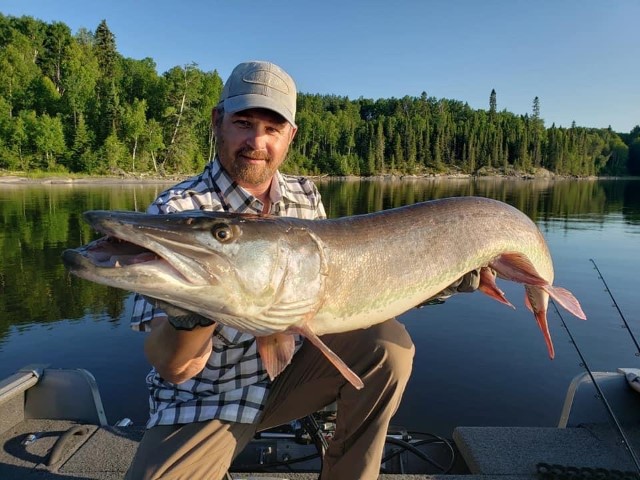 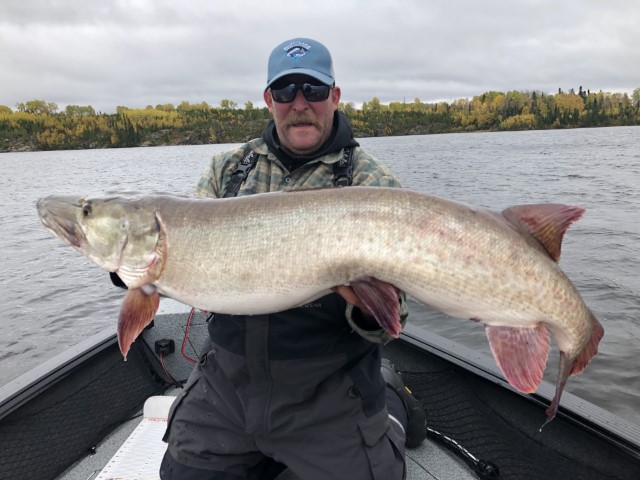 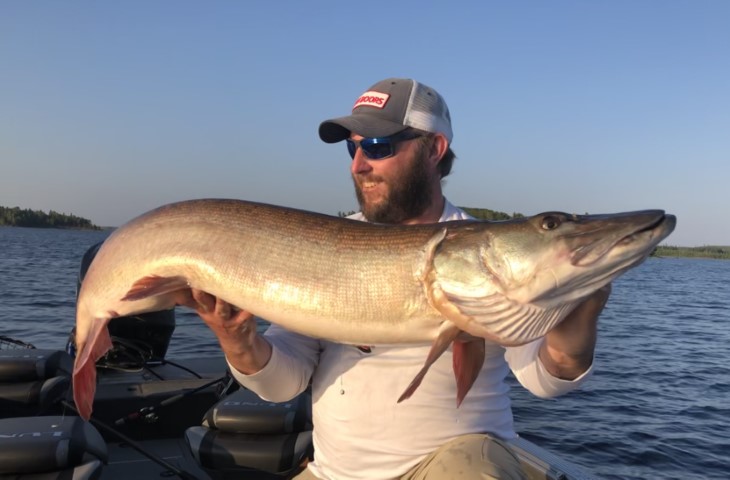